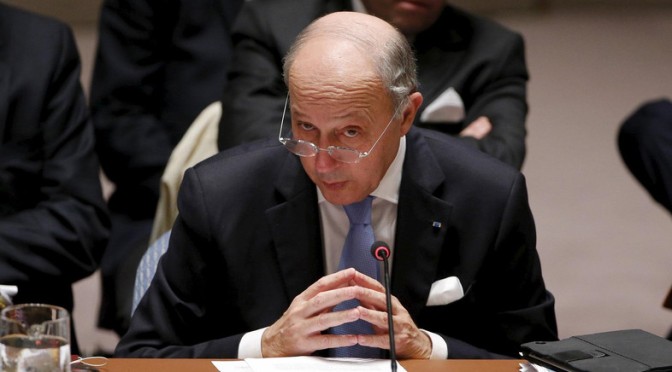 Syria and Russia must stop military operations against civilians and in particular put an end to the “ordeal” taking place in the besieged city of Madaya just two weeks before Syrian peace talks are scheduled, France’s foreign minister said on Monday.

“We discussed the absolute necessity that Syria and Russia end their military operations against civilians and in particular the ordeal in Madaya and other cities besieged by the regime,” Laurent Fabius told reporters after meeting Syrian opposition coordinator Riad Hijab.

Fabius reiterated that President Bashar al-Assad could not remain in power and said Paris would consult the U.N. Security Council to pressure Syria to end indiscriminate attacks.

He is due to meet the U.N.’s special envoy to Syria later on Monday. 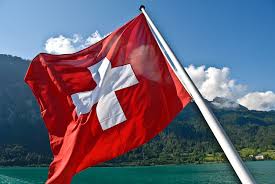